For this short piece, I started with a digital illustration I had done in the past in order to primarily focus on working in Cinema 4D instead of the designing a piece from scratch. It also created a few interesting challenges because the original illustration was not designed with the intention of being animated.

After taking an online course called Animation Bootcamp for MoGraph Artists through the School of Motion, I decided to apply a few of the animation principles that I learned to what I’ve also been trying to learn in Cinema 4D. I was originally only going to model the pig, and then do some compositing and color correction in After Effects, but I decided that the piece needed a little bit more personality and fun by animating the eyebrows, eyes, legs, and ears to anticipate the camera zooming into the pig.

I utilized various modeling tools in Cinema, and then fiddled around with keyframe animation as well. Keyframe animation is a bit less intuitive in Cinema than in After Effects, so I decided to keep things relatively simple and animate specific facial features that would make a bigger impact. I’m looking forward to creating more short pieces and pushing on with 3D. 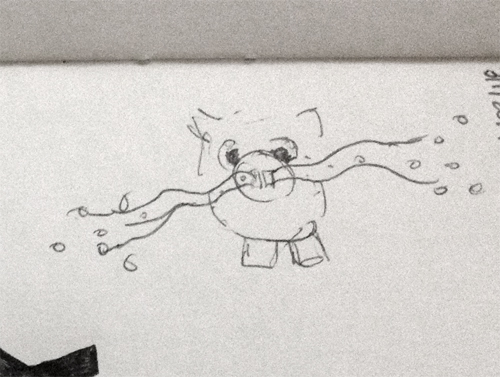 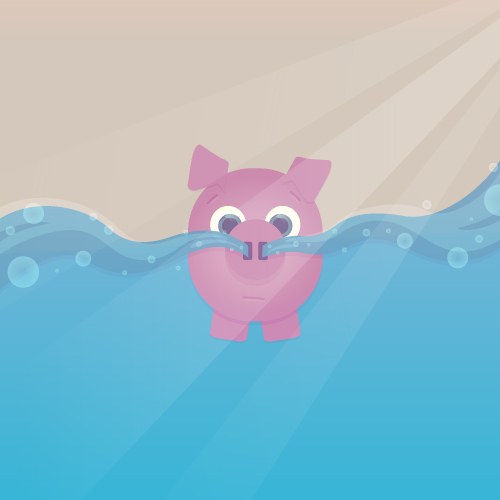 The digital illustration that this animation was based off of. Done in Illustrator. 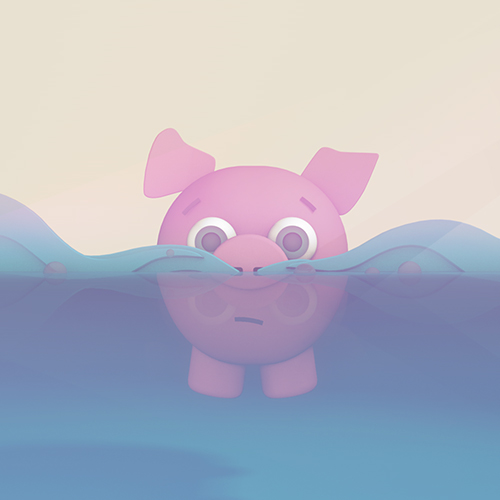